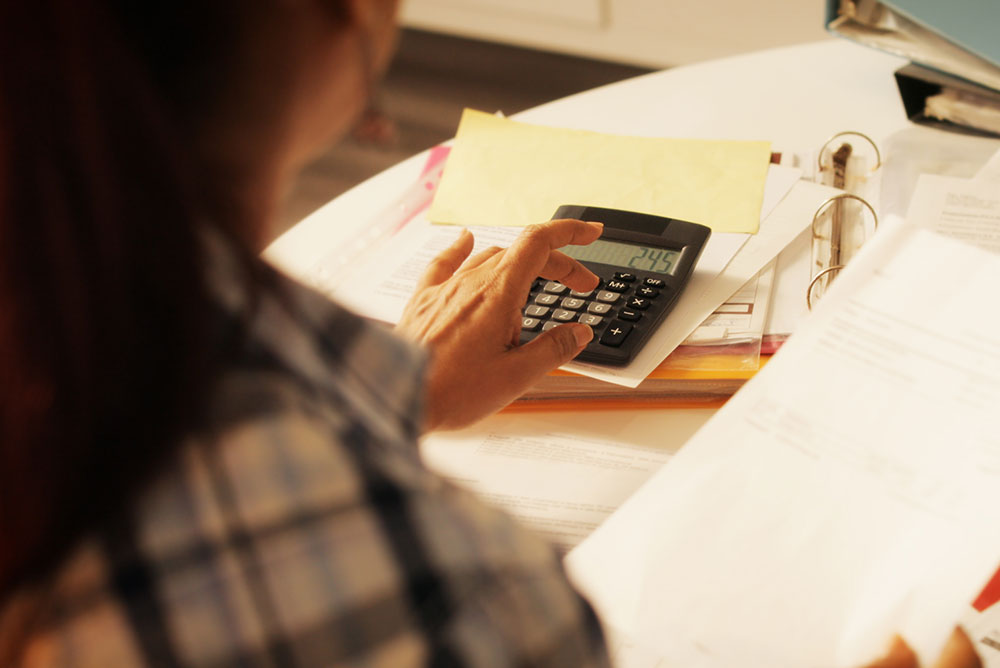 Mortgage rates fell by about 1% since January of this year. That rate drop has created a surge in real estate sales across Canada, with September and October seeing a greater than average number of real estate transactions.  We also saw consumers taking advantage of these low rates by refinancing their mortgages early.

The Five-Year Government of Canada bond yields have been going up and down like a yo-yo over the last three months, with a low point being 1.13% and a high of 1.58% just this past week. This uncertainty/volatility forced financial institutions to raise their interest rate by about .2% to .3%.  Having said that, interest rates are still very low. In my discussions with the major lenders, they are all telling me that it’s busier than usual for home purchases and refinance purposes.

The longer-term forecast is still for rates to come down in 2020 and 2021. Historically, October has been a volatile month for stock markets, with many of the biggest drops occurring in October. This week is an important news week. The Bank of Canada announces the prime rate today. This is the 7th of 8 preset annual meeting dates with the final meeting date set for December 4th. Just a month ago, we were expecting the Bank of Canada would lower the rate at their next meeting date. However, some positive economic news has now changed that forecast. The business Outlook survey that came out last week by the Bank of Canada had a more optimistic outlook than was previously expected. It now seems there is only about a 25% chance that they will cut the rate.  Meanwhile, the US Federal Reserve is widely expected to deliver a third straight interest-rate cut today.  Interesting to see where this will go. Some of the other announcements coming out this week include US GDP and US payrolls.

Stay tuned, we could see some interesting developments.

What can you do? If you have an upcoming purchase or mortgage renewal, my suggestion would be that you lock in a rate hold. Rates can be held for up to a hundred twenty days. If you have a mortgage coming up for renewal within the next 6 to 10 months, there are some loopholes that could be available to you which would allow you to refinance or early renew into today’s low rates without any penalty or cost. Feel free to contact me for details about that.  This is something that is often overlooked by most consumers simply because they have no idea it exists. And as much I like to criticize the bankers for the lack of expertise, I’m going to let them off the hook on this one.   That’s because most of them just don’t know this is possible.

Being able to early renew or refinance early could end up costing or saving you thousands of dollars. It’s worth an inquiry or phone call to see if this might apply to you. 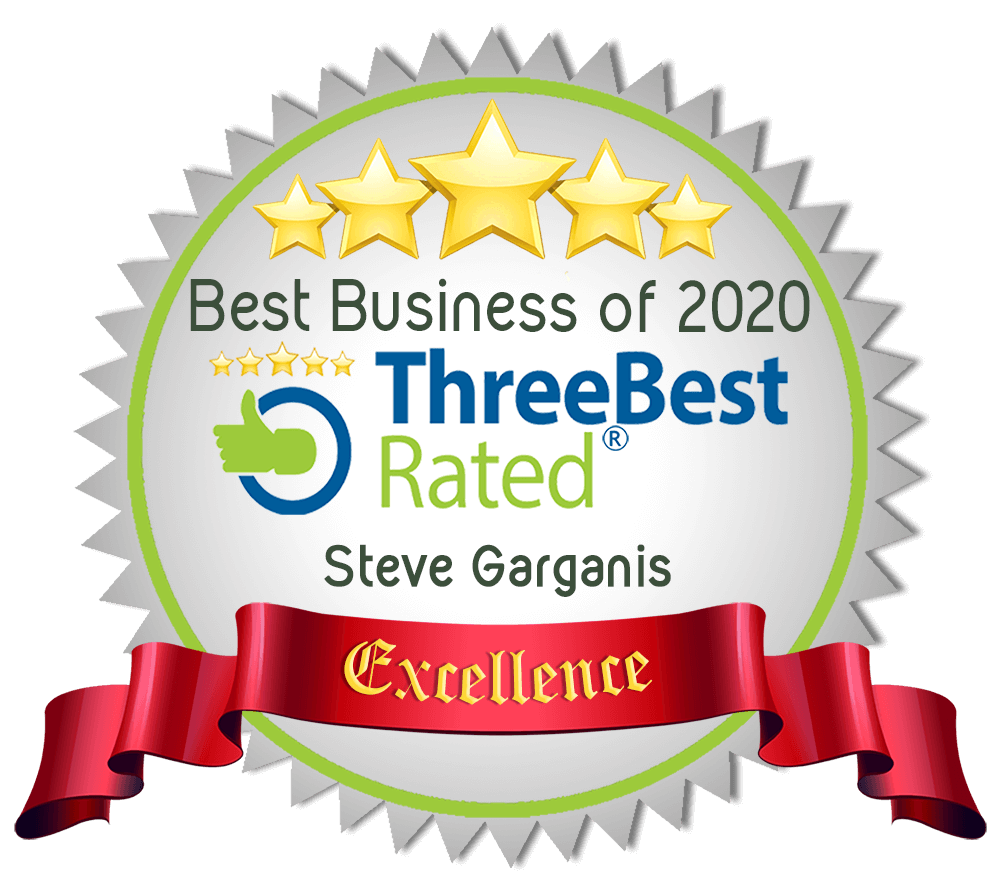