It’s no secret to anyone reading this: rate hikes have gone off the rails. On September 7th, the Bank of Canada announced yet another whopping increase of 0.75% leaving economists scratching their heads. Typically rates increase or decrease by 0.25%, if they change at all. Inflation has forced the BoC to make some pretty drastic decisions… but have they gone too far?

Economists predicted that rate hikes would start to level out as inflation starts to cool. If they didn’t, we could risk an economic implosion. Well here we are. Inflation is seeing some improvement, but that’s hardly been reflected in the rate announcements. There haven’t been consistent hikes this dramatic since the 1995 Quebec Referendum scare. Surely rates should start coming down soon, right?

Here’s some history to ground us in how we got here:

Which brings us to the most recent rate hike on the 7th, bringing the prime rate up to 5.45%. It’s clear that the Bank of Canada is in panic mode. They don’t feel like inflation is under control. The current inflation rate is 7.6%, a far cry from the target inflation rate of 1-3%. Rates may or may not keep rising, or at the very least, they might stay higher a little longer than we expected.

Question #1: How high will rates go?

Especially after the latest announcement, most experts agree that there is no reason to raise rates any higher. Economic data is only capable of reporting what happened 3-6 months ago vs. what’s happening now – but it seems fairly clear that the worst is behind us. In my opinion, given the employment rate has declined 3 months in a row, the “looming” recession has already arrived.

Question #2: Will rates come back down?

The short answer is yes, rates will most certainly come back down. Look to the past and you’ll see that we’ve been here before: rapidly rising rates always result in them shooting right back down at one point or another. Some experts believe we could see rates drop mid next year, if not sooner.

Question #3: Should I lock into a fixed rate?

I totally get why this might be tempting. Who wouldn’t want a mortgage product that offers certainty in uncertain times? The reality is that short term thinking has long term consequences. Locking into a 5-year fixed rate at 5.45% or higher may seem attractive now – but I assure you it will be a lot less attractive over the next few years of your term when rates inevitably plummet.

Variable rates have historically outperformed fixed rates meaning a lot of money you could be leaving on the table. If you feel like you absolutely need a fixed rate, only choose a 1 or 2 year term. As always, everyone has different needs, goals, and risk tolerances. Speak with an experienced advisor before making any decisions. 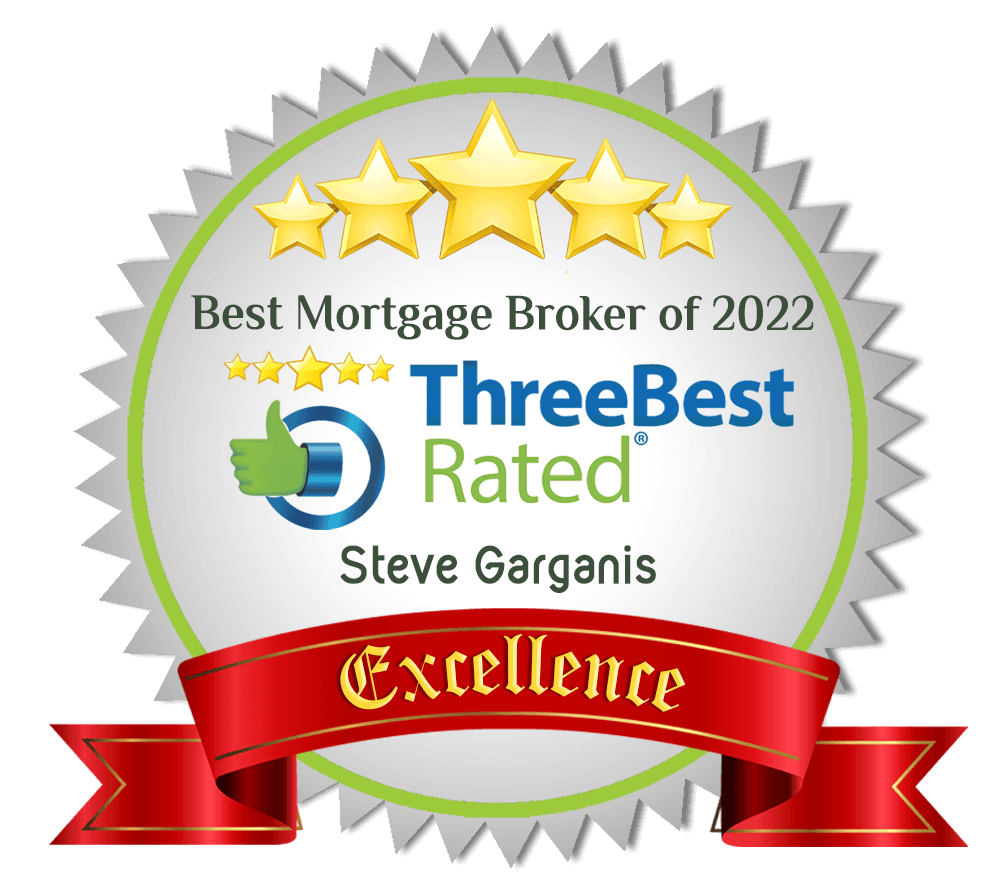